Victor Kunonga is a Zimbabwean musician. He was born on October 25, 1974 (46 years old) in Shurugwi.

Victor Kunonga is a Zimbabwean award-winning afro-jazz singer and songwriter. Though having come to light only in 2004 Victor quickly rose to fame with his two albums and was a household name by 2007. read more

When his last album Handinete released, he was 45 years old. This album 'Handinete' contains 10 tracks

His first album Zimbabwe Awake Vol.1 released 8 years ago, he was 38 years old. There were 16 songs in this album. 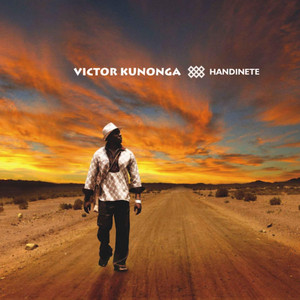 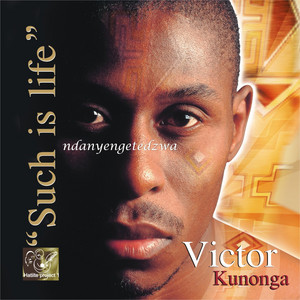 Such Is Life Released 1 year ago 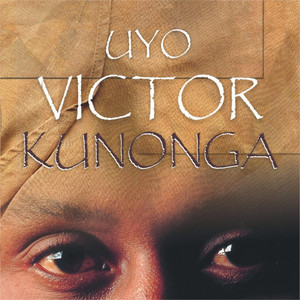 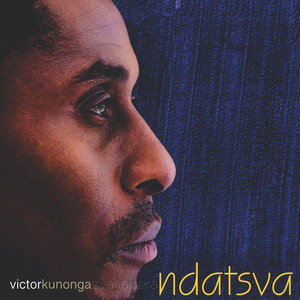 Victor Kunonga Is A Member Of When is Kunonga's next birthday?