Vickie Winans is an American singer. She was born on October 18, 1953 (67 years old) in Detroit, Michigan. Her nickname is Vickie WinansVickie Richardson Vickie McLemore.

Her first album The Very Best Of Praise & Worship released 28 years ago, she was 38 years old. There were 15 songs in this album. 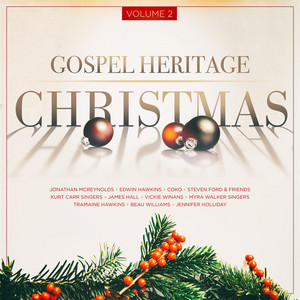 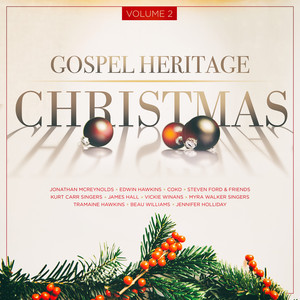 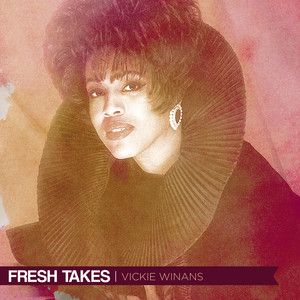 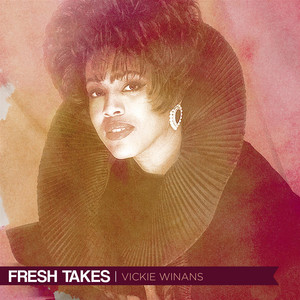 Vickie Winans Is A Member Of

When is Winans's next birthday?