Vickie Guerrero is a professional wrestling personality and manager. She was born on April 16, 1968 (53 years old) in El Paso, Texas. Her nickname is Lara Vickie.

Vickie Lynn Guerrero is an American professional wrestling authority figure currently signed to WWE where she is the kayfabe General Manager of SmackDown. read more

How tall is Vickie Guerrero?

WWE Raw She was 24 years old 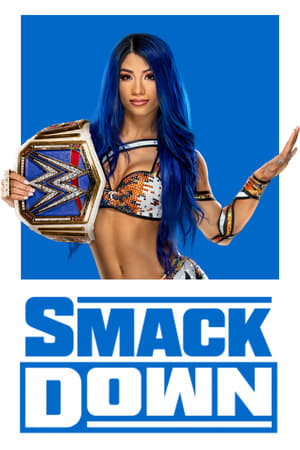 WWE SmackDown She was 31 years old

WWE NXT She was 41 years old

Vickie Guerrero Is A Member Of When is Guerrero's next birthday?