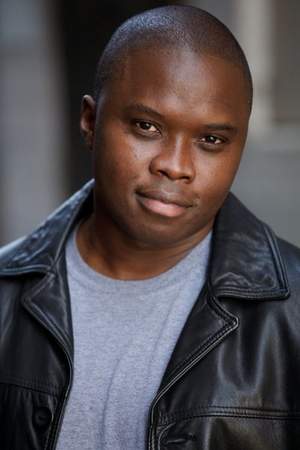 Vicellous Reon Shannon is an American actor. Shannon is a native of Memphis Tennessee. He is perhaps best known for his portrayal of Lesra Martin in the 1999 film The Hurricane and Keith Palmer the son of presidential candidate David Palmer in the Fox television series 24. Vicellous also played in the 2006 film Annapolis. Raised in Orange County California Shannon was a promising high school baseball player until being sidelined by a severely injured hamstring.
Read full biography

There are 13 movies of Vicellous Reon Shannon:

House He was 33 years old

The Shield He was 30 years old

Judging Amy He was 28 years old

Other facts about Vicellous Reon Shannon

Vicellous Reon Shannon Is A Member Of 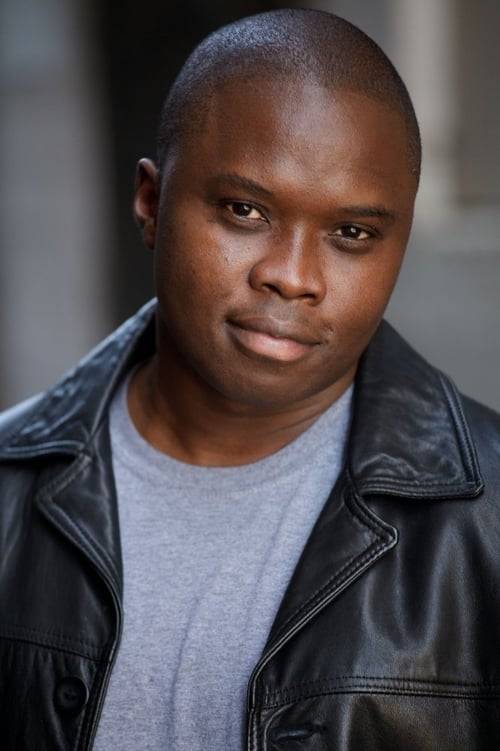