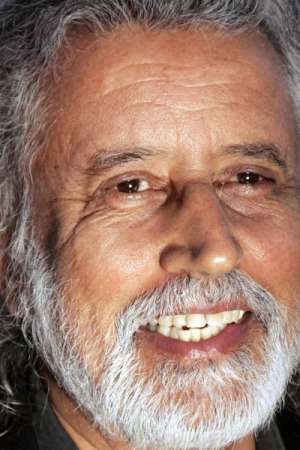 Vic Sarin is an Indian-born Canadian/American film director producer and screenwriter. His work as a cinematographer includes Partition Margaret's Museum Whale Music Nowhere to Hide Norman's Awesome Experience and Riel. He also directed such projects as Partition Left Behind and Wind at My Back. Sarin was born in Kashmir India.
Read full biography

There are 41 movies of Vic Sarin.

Turning to Stone (1985) As Director of Photography, he was 39 years old

Norman's Awesome Experience (1989) As Director of Photography, he was 44 years old

The New Alfred Hitchcock Presents He was 39 years old

When is Sarin's next birthday?

Other facts about Vic Sarin

Vic Sarin Is A Member Of 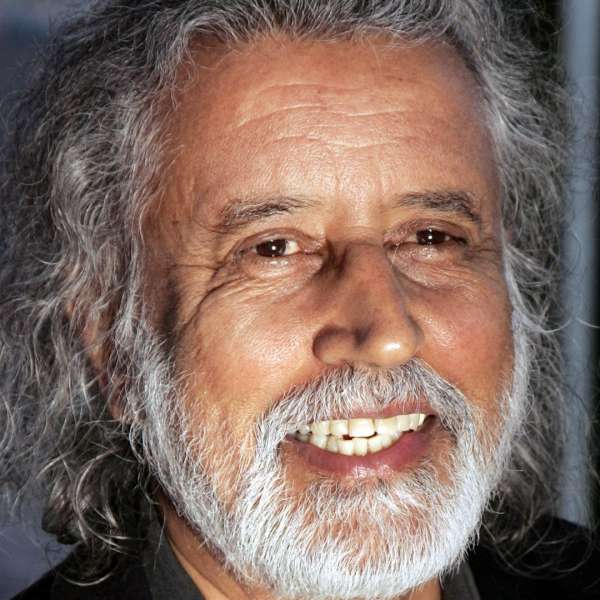