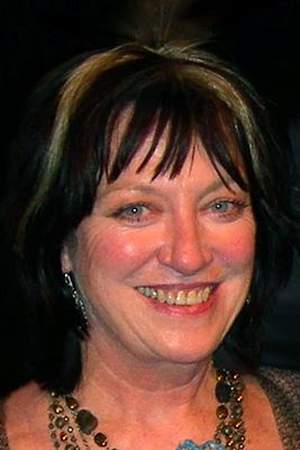 Veronica A. Cartwright is an English-born American actress who has worked mainly in American film and television in a career spanning six decades. As a child actress she appeared in supporting roles in The Children's Hour and The Birds. She is perhaps best known for her roles in the science fiction films Invasion of the Body Snatchers and Alien for which she won a Saturn Award for Best Supporting Actress.
Read full biography

There are 66 movies of Veronica Cartwright.

The X-Files She was 44 years old

Chicago Hope She was 45 years old

Daniel Boone She was 15 years old 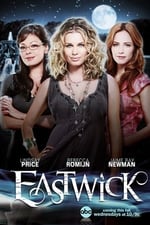 Eastwick She was 60 years old

When is Cartwright's next birthday?

Other facts about Veronica Cartwright 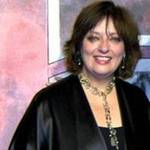 Veronica Cartwright Is A Member Of 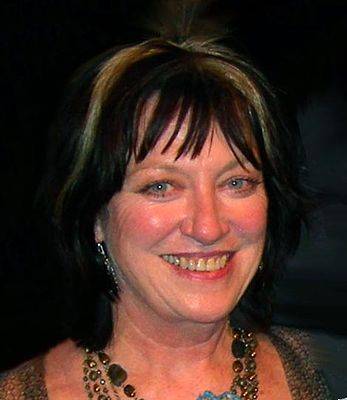