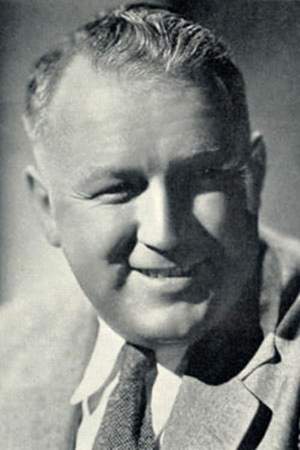 Vernon L. Walker was an American special effects artist and cinematographer. He was nominated for four Academy Awards for Best Special Effects. He worked on more than 220 films during his career starting out as a head cameraman for Otis B. Thayer's Art-O-Graf Film Company in 1919.
Read full biography

There are 106 movies of Vernon L. Walker.

Spanking Breezes (1926) As Director of Photography, he was 31 years old

Other facts about Vernon L. Walker

Vernon L. Walker Is A Member Of 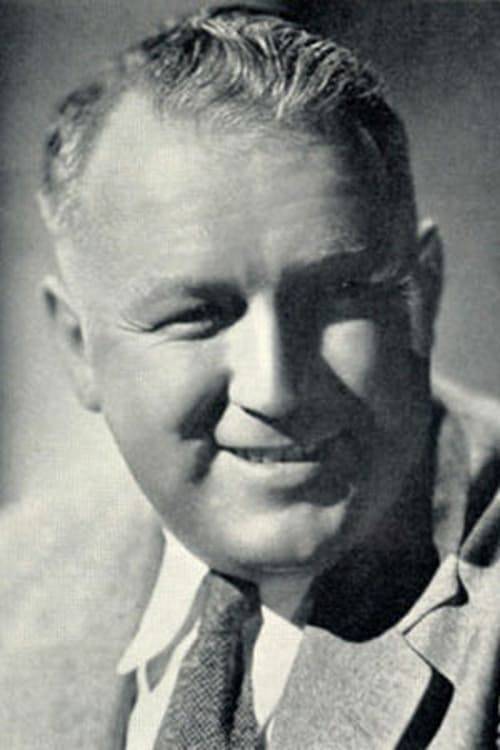