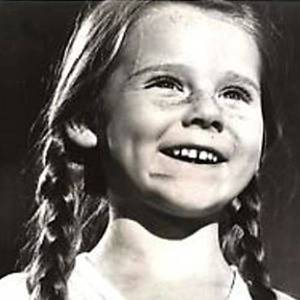 Verina Greenlaw is an Actor.

His first feature film was The Masque of the Red Death (1964, as Esmeralda). Since 1964, he has appeared in 4 feature films. The last one is The Very Edge (1963). In this movie, we watched him in the Selina character . 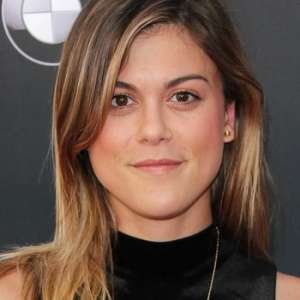 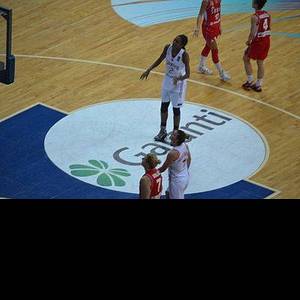 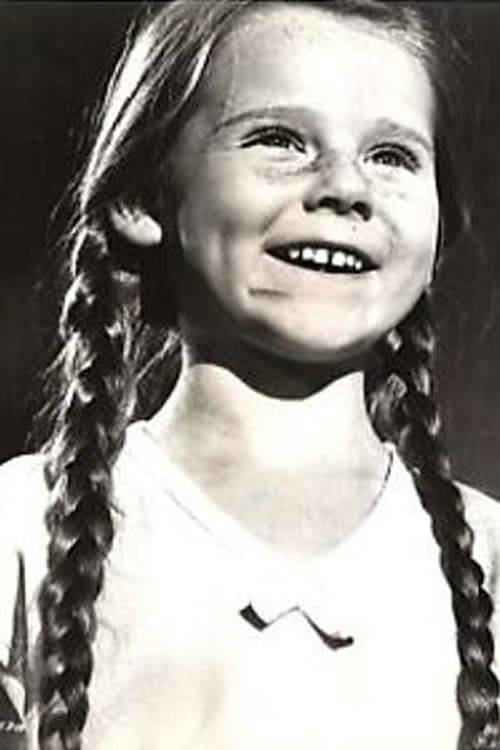