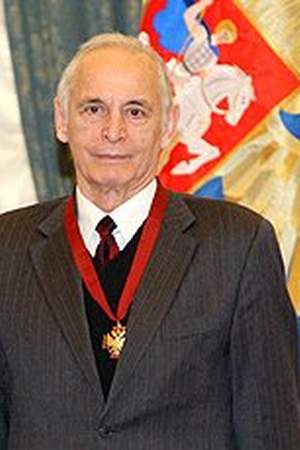 Vasily Semyonovich Lanovoy is a popular Soviet and Russian actor of Ukrainian descent who works in the Vakhtangov Theatre Moscow. He is also known as the President of Artek Festival of Films for Children. Lanovoy's honours include the KGB Prize the Lenin Prize and the title of People's Artist of the USSR.
Read full biography

Other facts about Vasily Lanovoy 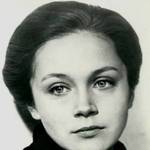 Vasily Lanovoy Is A Member Of 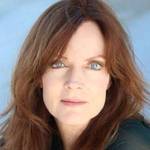