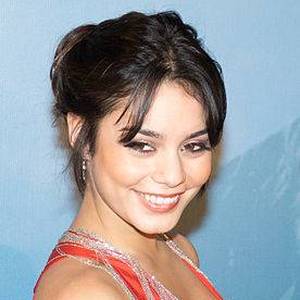 Vanessa Hudgens is an American actress. She was born on December 14, 1988 (32 years old) as Vanessa Anne Hudgens.

Vanessa Anne Hudgens is an American actress and singer. Hudgens rose to prominence playing Gabriella Montez in the High School Musical series. Hudgens has also appeared in various films and television series for the Disney Channel. She had her feature film debut in the 2003 film Thirteen a teenage drama in which Hudgens had a supporting role.
Read full biography

When is Hudgens's next birthday?

Her first feature film was The Frozen Ground (2013, as Cindy Paulson). She was 24 when she starred in this movie. Since 2013, she has appeared in 29 feature films. The last one is Choose You (2013). In this movie, she played the character Ex-Girlfriend .

Her first TV Show was Christmas in Washington (1982).

Her first album V released 15 years ago, she was 17 years old. There were 12 songs in this album.

She graduated from Orange County School Of The Arts

Other facts about Vanessa Hudgens

The Princess Switch: Switched Again (2020) As Executive Producer , she was 32 years old

Christmas in Washington She was 5 years old

LIVE with Kelly and Ryan She was 5 years old

The Tonight Show with Jay Leno She was 3 years old 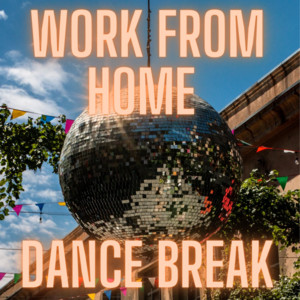 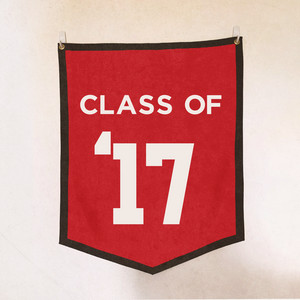 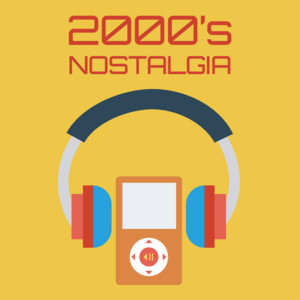 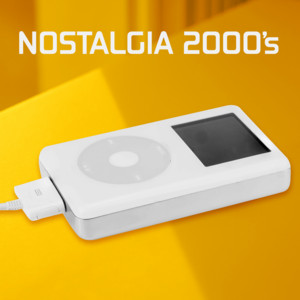 Vanessa Hudgens Is A Member Of 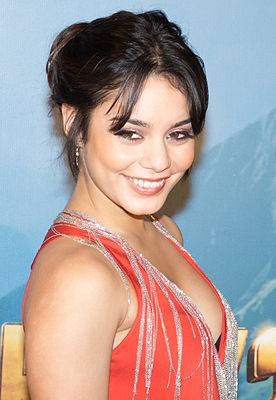