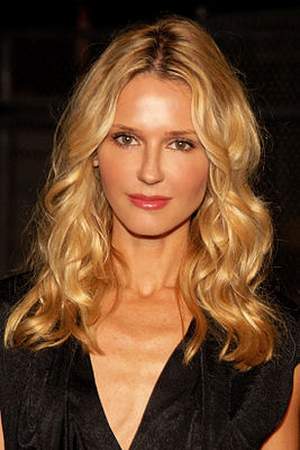 There are 17 movies of Vanessa Branch.

Her first feature film was Pirates of the Caribbean: At World's End (2007, as Giselle). She was 34 when she starred in this movie. Since 2007, she has appeared in 17 feature films. The last one is 500 Miles North. In this movie, she played the character Claire .

Pirates of the Caribbean: Tales of the Code: Wedlocked (2011) As Giselle, she was 38 years old

Gilmore Girls She was 27 years old 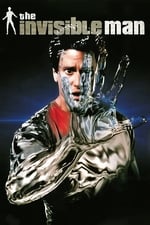 The Invisible Man She was 27 years old

CSI: Miami She was 29 years old

Monk She was 29 years old

When is Branch's next birthday?

Other facts about Vanessa Branch

Vanessa Branch Is A Member Of 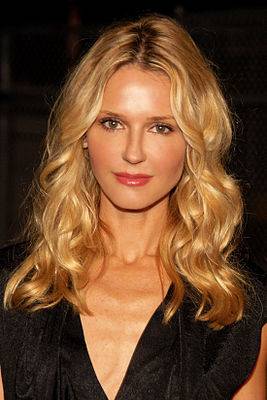