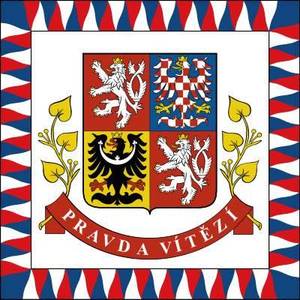 Václav Klaus is a Czech economist and politician who served as the second President of the Czech Republic from 2003 to 2013. read more

He graduated from Cornell University and University Of Economics, Prague

Václav Klaus Is A Member Of

When is Klaus's next birthday? 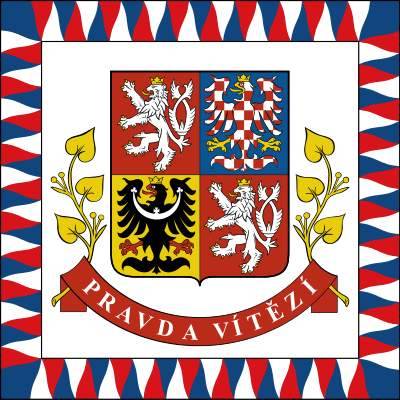