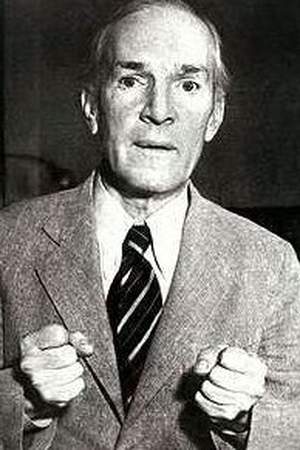 Upton Sinclair is a 90 years old American novelist writer journalist political activist Upton Sinclair was born on September 20, 1878 (died on November 25, 1968, he was 90 years old) in as Upton Beall Sinclair Jr.. His nickname was Sinclair Upton.

Upton Beall Sinclair Jr. was an American author who wrote close to one hundred books in many genres. He achieved popularity in the first half of the twentieth century acquiring particular fame for his classic muckraking novel The Jungle. It exposed conditions in the U. S. meat packing industry causing a public uproar that contributed in part to the passage a few months later of the 1906 Pure Food and Drug Act and the Meat Inspection Act.
Read full biography

His mother is Priscilla Augusta Harden and his father is Upton Beall Sinclair.

There are 9 movies of Upton Sinclair:

Thunder Over Mexico (1933) As Production Director, he was 55 years old

Nominated Nobel Prize in Literature in 1931 , awarded Pulitzer Prize for Fiction in 1942 ,

He graduated from Columbia University and City College Of New York

Other facts about Upton Sinclair

Upton Sinclair Is A Member Of 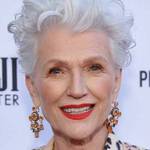 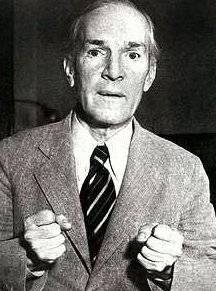