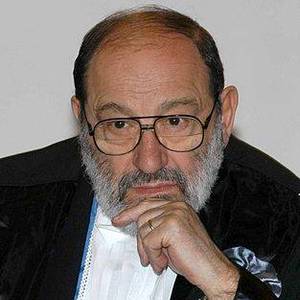 He is living in Alessandria.

When is Umberto Eco's next birthday?

Umberto Eco was born on the 5th of January 1932, which was a Tuesday

He graduated from University Of Turin 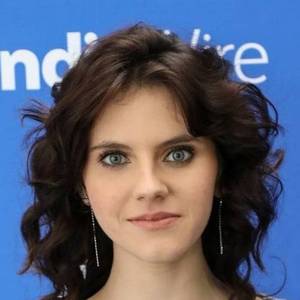 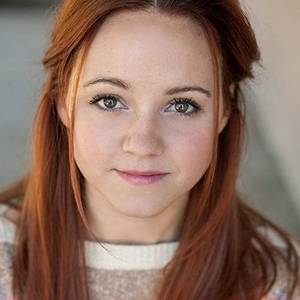 Other facts about Umberto Eco

We Weren't Just Bicycle Thieves: Neorealism (2013) he was 81 years old

Umberto Eco Is A Member Of 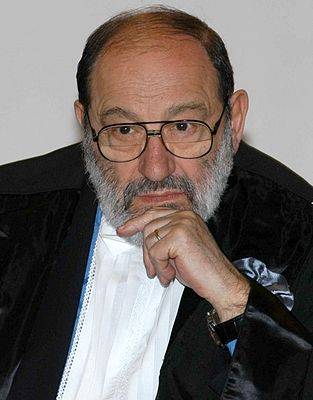