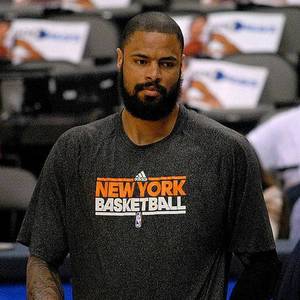 Tyson Chandler is an American basketball player. He was born on October 02, 1982 (38 years old) in Hanford, California as Tyson Cleotis Chandler.

Tyson Cleotis Chandler is an American professional basketball center with the New York Knicks of the National Basketball Association. Chandler was the second overall pick of the 2001 NBA Draft by the Los Angeles Clippers then was immediately traded to the Chicago Bulls. He has also played for the New Orleans Hornets Charlotte Bobcats and Dallas Mavericks. As starting center for Dallas he played an integral role in the franchise's first NBA championship in 2011. read more

He is living in Hanford.

How tall is Tyson Chandler?

Tyson Chandler Is A Member Of

His real name:
Birth name of Tyson Chandler is Tyson Cleotis Chandler
There are no comments yet. 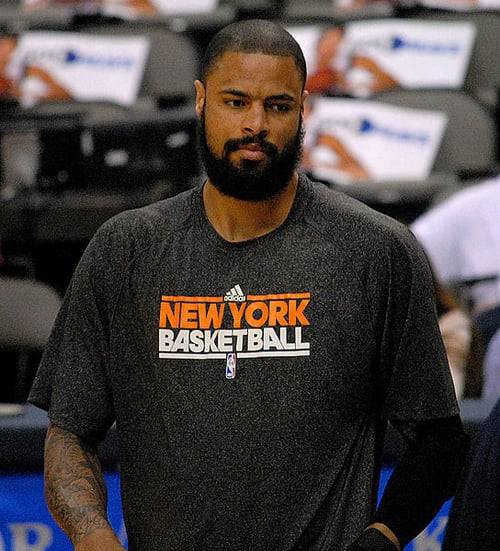