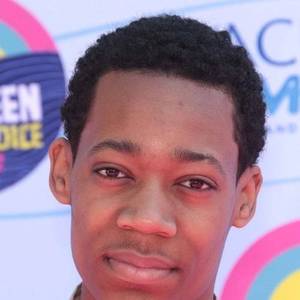 Tyler James Williams is an American actor singer and rapper. He is most recognizable for having played the title character of the Chris Rock-inspired sitcom Everybody Hates Chris and for playing the songwriter Cyrus DeBarge in the Disney Channel movie Let It Shine. His brother Tyrel is also an actor. read more

His first album Let It Shine released 9 years ago, he was 19 years old. There were 13 songs in this album.

Unaccompanied Minors (2006) As Charlie Goldfinch, he was 14 years old

The Practice He was 4 years old

The View He was 4 years old 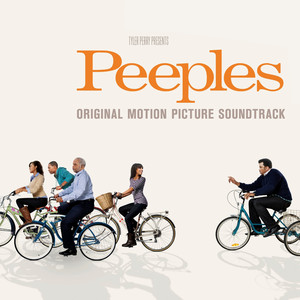 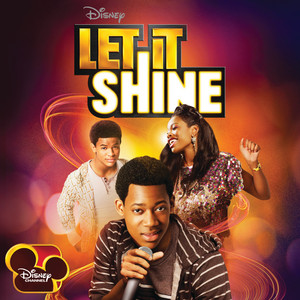 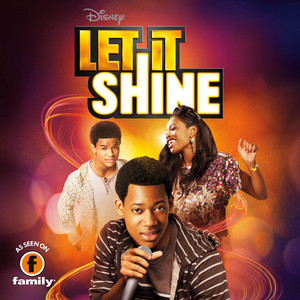 Let It Shine Released 9 years ago

Tyler James Williams Is A Member Of 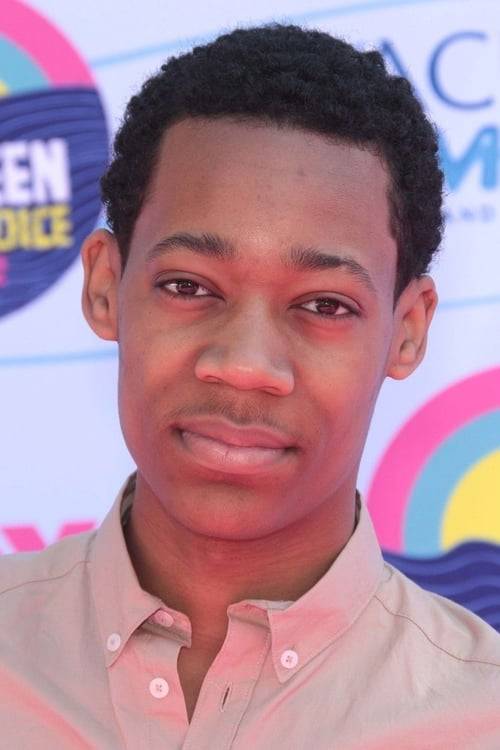