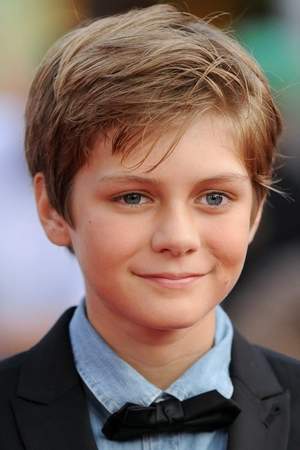 Ty Keegan Simpkins is an American child actor. In the films Pride and Glory and Revolutionary Road he appears with his real-life sister Ryan Simpkins. In 2013 Simpkins starred alongside Robert Downey Jr. in the live-action film Iron Man 3 as Stark's sidekick Harley the first time a child has been featured prominently in the Iron Man films. Additionally he played Dalton in James Wan's horror films Insidious and Insidious: Chapter 2.
Read full biography

There are 18 movies of Ty Simpkins.

His first feature film was Avengers: Endgame (2019, as Harley Keener). He was 17 when he starred in this movie. Since 2019, he has appeared in 18 feature films. The last one is Summer Lightning (2019). In this movie, we watched him in the Philip Olson character .

When is Simpkins's next birthday?

Other facts about Ty Simpkins

Ty Simpkins Is A Member Of 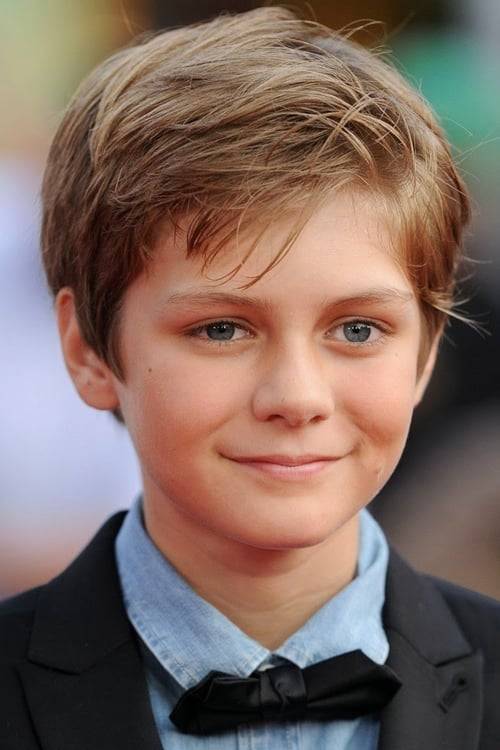