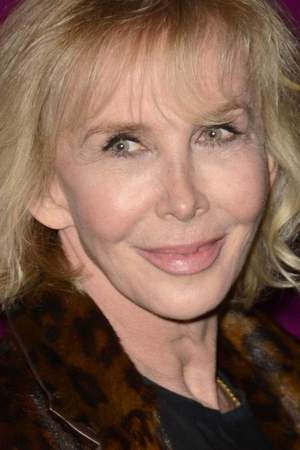 Trudie Styler is an English actress and producer. She is the second wife of the musician Sting.
Read full biography

There are 33 movies of Trudie Styler.

Her first feature film was The Next Three Days (2010, as Dr. Byrdie Lifson). She was 56 when she starred in this movie. Since 2010, she has appeared in 33 feature films. The last one is Weight Loss Yoga (2011). In this movie, she played the character Herself .

Confessions of an Ugly Stepsister (2002) As Fortune Teller, she was 48 years old 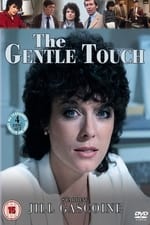 The Gentle Touch She was 26 years old 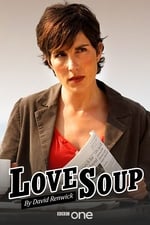 Love Soup She was 51 years old 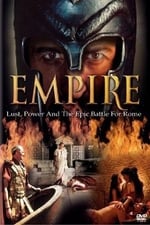 Empire She was 51 years old 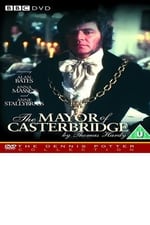 The Mayor of Casterbridge She was 24 years old 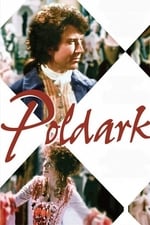 Poldark She was 21 years old

When is Styler's next birthday?

Other facts about Trudie Styler 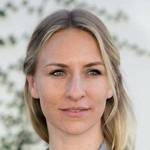 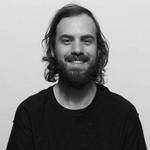 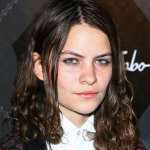 Trudie Styler Is A Member Of 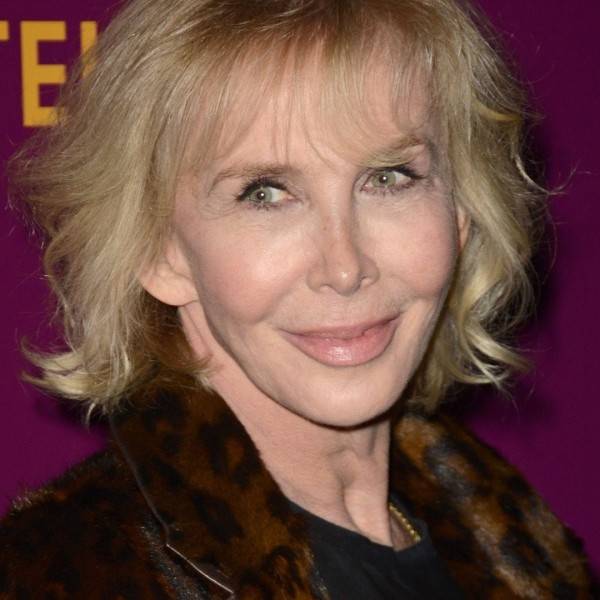