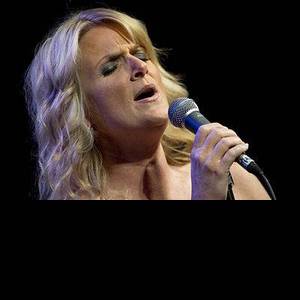 Trisha Yearwood is an American singer. She was born on September 19, 1964 (57 years old) in Monticello.

Patricia Lynn Trisha Yearwood is an American singer author and actress. She is best known for her ballads about vulnerable young women from a female perspective that have been described by some music critics as strong and confident. Yearwood is a member of the Grand Ole Opry and was inducted into the Georgia Music Hall of Fame in 2000. Yearwood rose to fame in 1991 with her debut single She's in Love with the Boy which became her first No.
Read full biography

When is Yearwood's next birthday?

When her last album take it easy released, she was 56 years old. This album 'take it easy' contains 33 tracks

Her first album Trisha Yearwood released 30 years ago, she was 26 years old. There were 10 songs in this album.

She graduated from Belmont University, Young Harris College and University Of Georgia 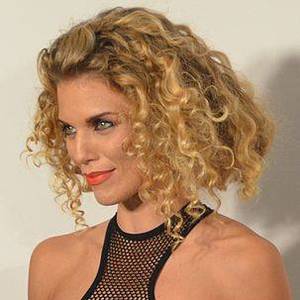 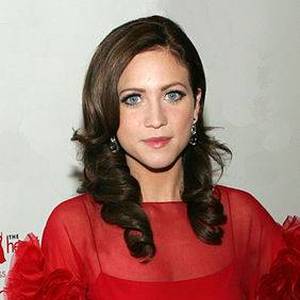 Other facts about Trisha Yearwood

Disney Parks Frozen Christmas Celebration (2014) As Herself , she was 50 years old

The Academy Awards She was 11 years old 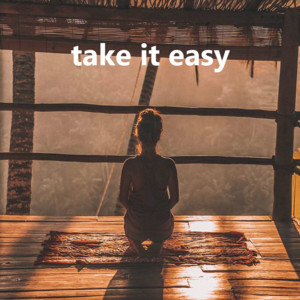 take it easy Released 4 months ago 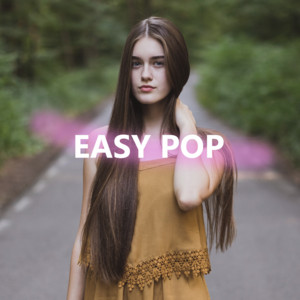 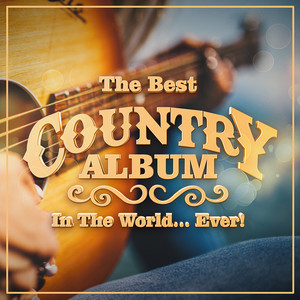 The Best Country Album In The World...Ever! Released 4 months ago 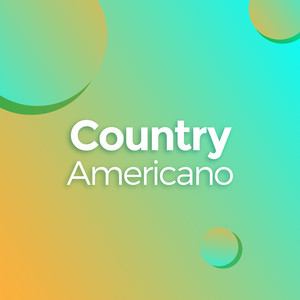 Trisha Yearwood Is A Member Of 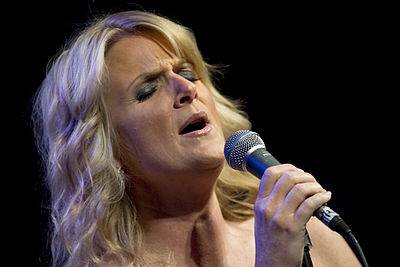