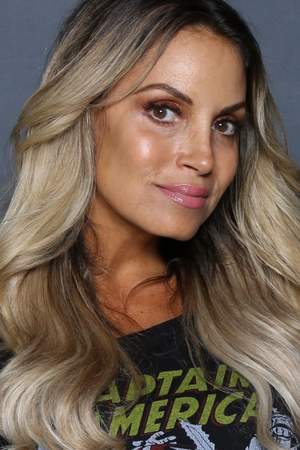 Patricia Anne Stratigias is a Canadian retired professional wrestler former fitness model and a fitness guru actress and television personality better known by her stage name and former ring name Trish Stratus. She is best known for her tenure with WWE. After beginning her career as a fitness model Stratus began working for the World Wrestling Federation which was later renamed World Wrestling Entertainment.
Read full biography

There are 70 movies of Trish Stratus.

WWF Divas: Postcard From the Caribbean (2000) As Herself, she was 24 years old 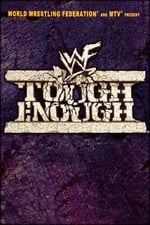 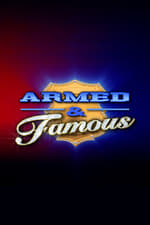 Armed & Famous She was 31 years old 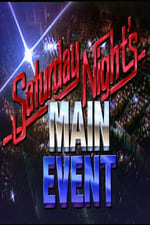 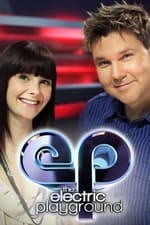 EP Daily She was 21 years old 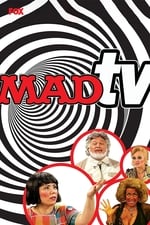 MADtv She was 19 years old

How tall is Trish Stratus?

When is Stratus's next birthday?

Other facts about Trish Stratus

Trish Stratus Is A Member Of 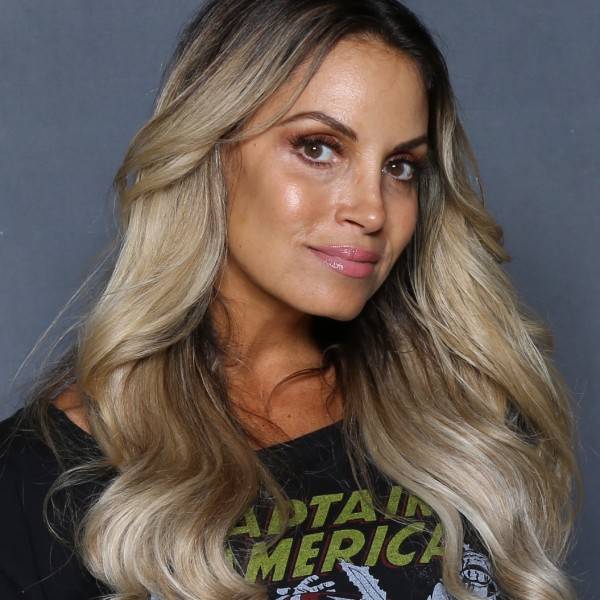