There are 28 movies of Trevor Morgan:

His first feature film was The Sixth Sense (1999, as Tommy Tammisimo). He was 12 when he starred in this movie. Since 1999, he has appeared in 28 feature films. The last one is In the Doghouse (1998). In this movie, we watched him in the Dylan Wagner character .

Ghost Whisperer He was 18 years old

CSI: Miami He was 15 years old

The Pretender He was 9 years old

Other facts about Trevor Morgan

Trevor Morgan Is A Member Of 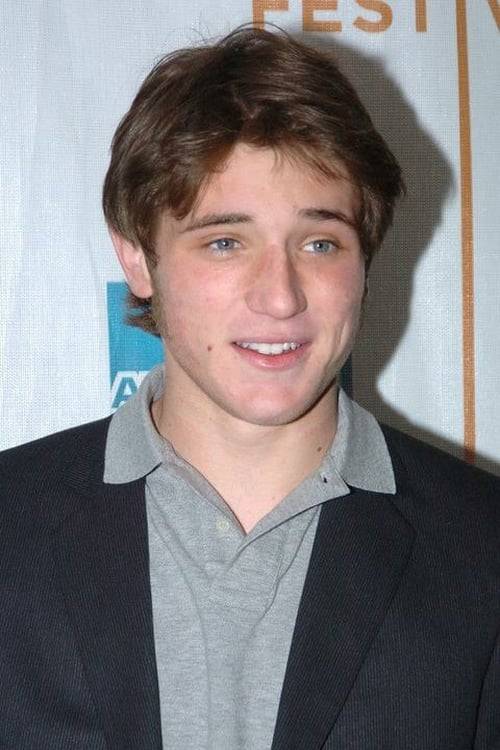