Trace Adkins is an American country music singer. He was born on January 13, 1962 (59 years old) in Springhill, Louisiana. His nickname is Adkins Tracy Darrell.

Tracy Darrell Trace Adkins is an American country music artist and actor. He made his debut in 1995 with the album Dreamin' Out Loud released on Capitol Records Nashville. Since then Adkins has released seven more studio albums and two Greatest Hits compilations. read more

His first album Dreamin' Out Loud released 25 years ago, he was 33 years old. There were 10 songs in this album.

He graduated from Louisiana Tech University

King of the Hill He was 34 years old 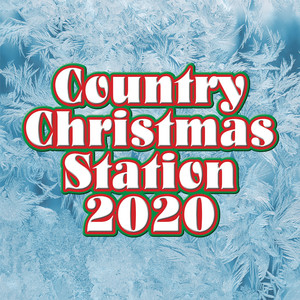 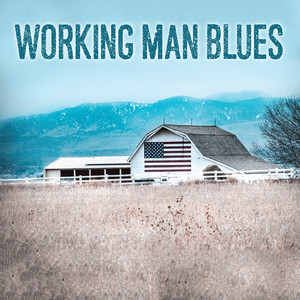 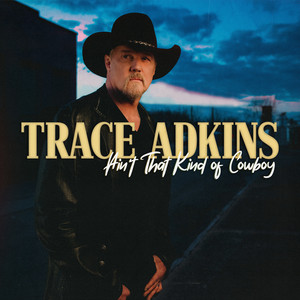 Ain't That Kind of Cowboy Released 3 months ago 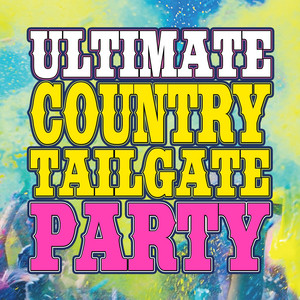 Trace Adkins Is A Member Of

When is Adkins's next birthday?

He has a net worth of 19 million dollars.