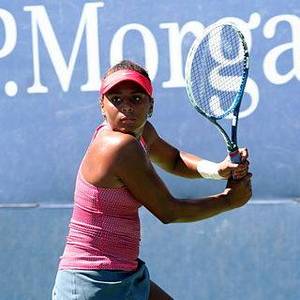 Tornado Alicia Black is an American tennis player. Black has won one singles title on the ITF tour in her career and on April 29 2013 she reached her best singles ranking of world number 896. Black was runner-up at the junior 2013 US Open losing to Ana Konjuh in three sets. Black made her WTA tour main draw debut at the 2014 Abierto Mexicano Telcel.
Read full biography

Other facts about Tornado Alicia Black

Tornado Alicia Black Is A Member Of 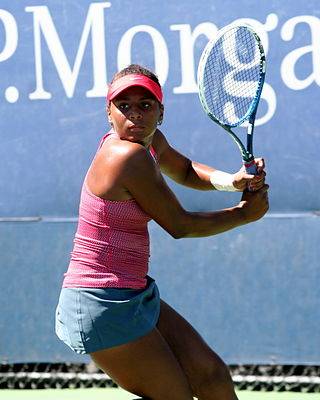