Toralv Maurstad is a 96 years old Norwegian actor and director from Bærum. He was born on November 24, 1926 in Bærum. 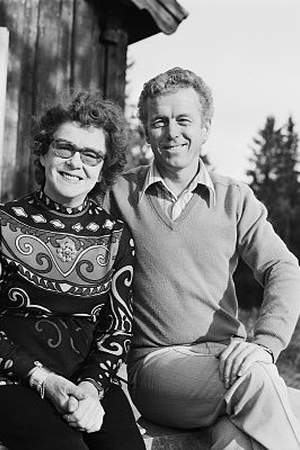 Toralv Maurstad is a prominent actor of Norwegian stage screen and television. By many regarded as the leading Norwegian actor of his generation he is the son of the highly regarded actor Alfred Maurstad and actress Tordis Maurstad and half-brother of actress Mari Maurstad. Maurstad graduated from the Royal Academy of Dramatic Art in London in 1949.
Read full biography 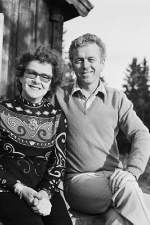 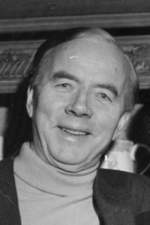 There are 2 albums of Toralv Maurstad.

His first album Kjente jeg deg? released 8 years ago, he was 87 years old when this album released. There were 16 songs in this album. 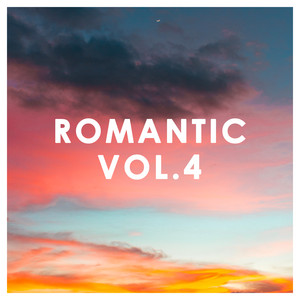 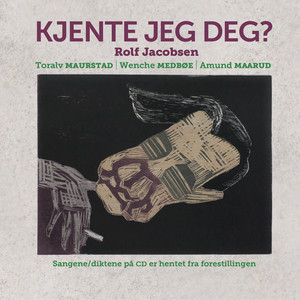 There are 19 movies of Toralv Maurstad. 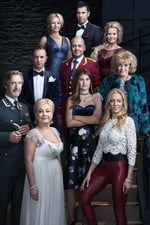 Hotel Cæsar He was 71 years old 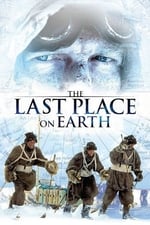 The Last Place on Earth He was 58 years old

When is Maurstad's next birthday?

Other facts about Toralv Maurstad 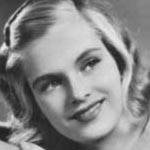 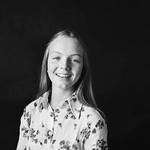 Toralv Maurstad Is A Member Of 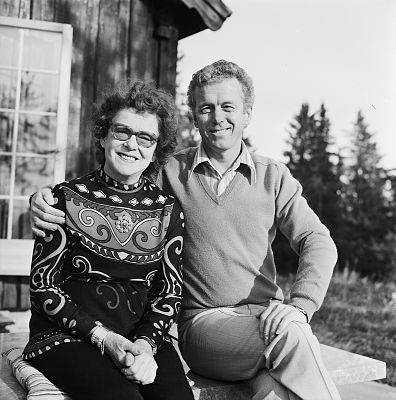