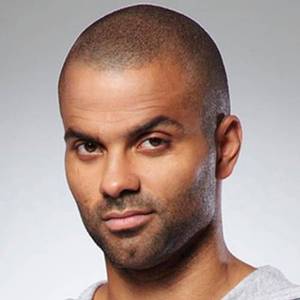 How tall is Tony Parker?

Awarded Knight of the Legion of Honour , awarded Officer of the National Order of Merit , awarded Champion des champions français de L'Équipe in 2012 ,

He graduated from INSEP

Tony Parker Is A Member Of 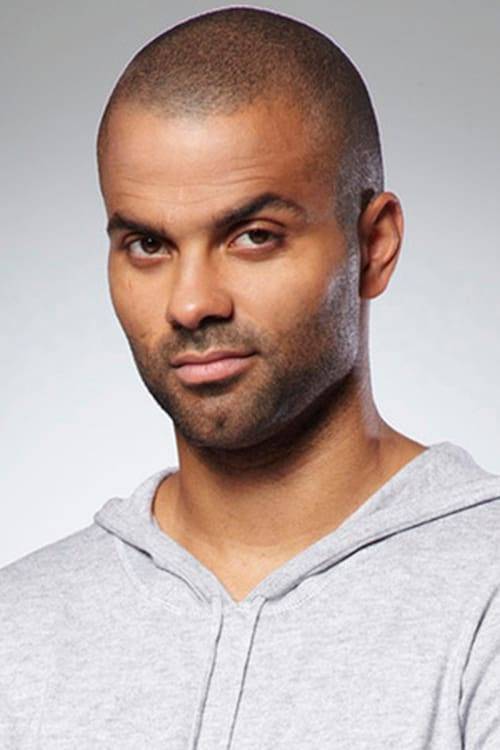