Tony Longo is an American actor who has appeared in many well-known television series such as Laverne & Shirley Simon & Simon Alice Perfect Strangers Sydney and Monk.
Read full biography

There are 33 movies of Tony Longo:

The Fresh Prince of Bel-Air He was 1971 years old

Entourage He was 1985 years old 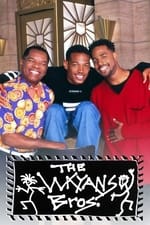 He graduated from University Of Rhode Island

Other facts about Tony Longo

Tony Longo Is A Member Of 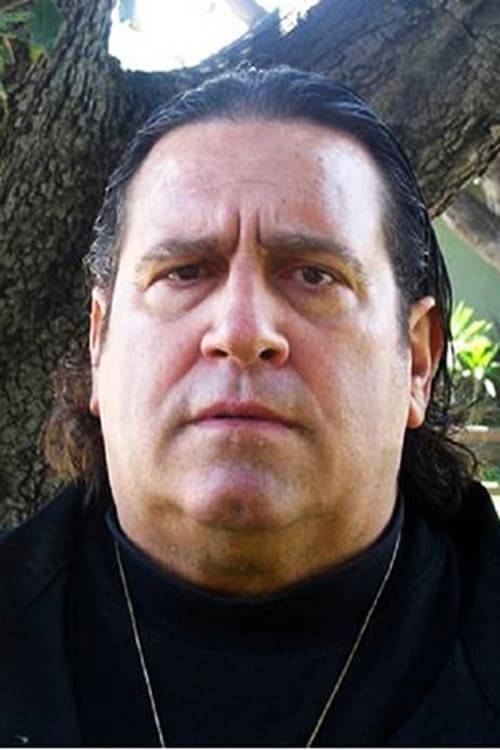