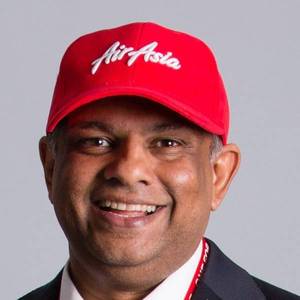 Tony Fernandes is a Malaysian businessman. He was born on April 30, 1964 (57 years old) in Kuala Lumpur.

When is Fernandes's next birthday?

He graduated from Alice Smith School, London School Of Economics And Political Science and Epsom College

Other facts about Tony Fernandes

Tony Fernandes Is A Member Of 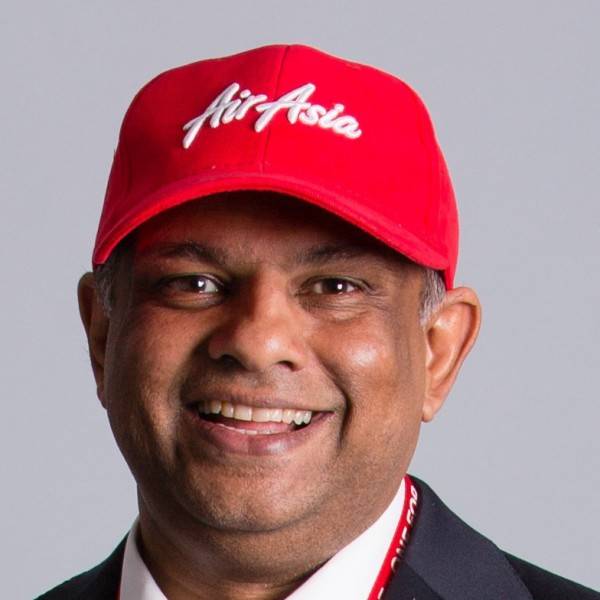