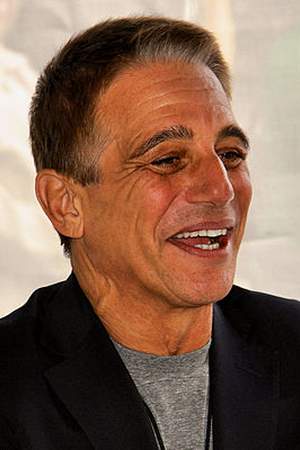 Tony Danza is an American actor known for starring on the TV series Taxi and Who's the Boss? for which he was nominated for an Emmy Award and four Golden Globe Awards. In 1998 Danza won the People's Choice Award for Favorite Male Performer in a New Television Series for his work on the 1997 sitcom The Tony Danza Show.
Read full biography

There are 4 albums of Tony Danza.

His first album The Tony Danza Tap Dance Extravaganza released 16 years ago, he was 54 years old when this album released. There were 10 songs in this album. 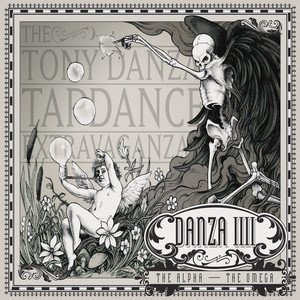 Danza 4: The Alpha- the Omega 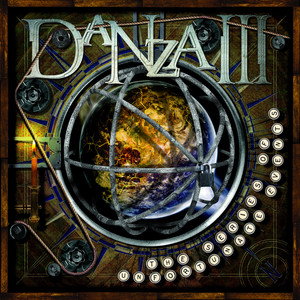 Danza 3: The Series of Unfortunate Events 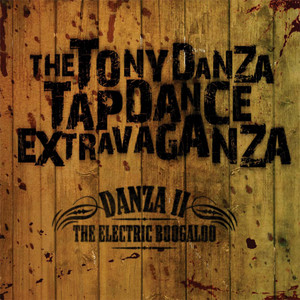 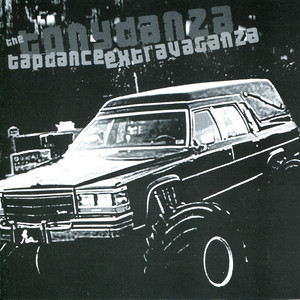 There are 34 movies of Tony Danza.

The Tony Danza Show He was 53 years old

LIVE with Kelly and Ryan He was 31 years old

King of the Hill He was 45 years old 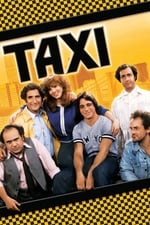 Taxi He was 27 years old 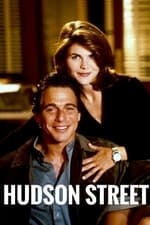 Hudson Street He was 44 years old

He graduated from University Of Dubuque

When is Danza's next birthday?

Other facts about Tony Danza

Tony Danza Is A Member Of 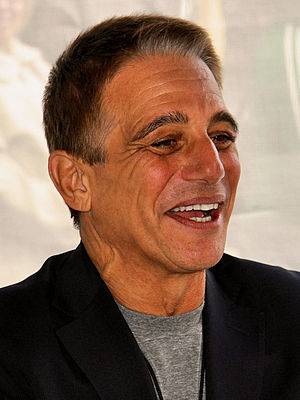