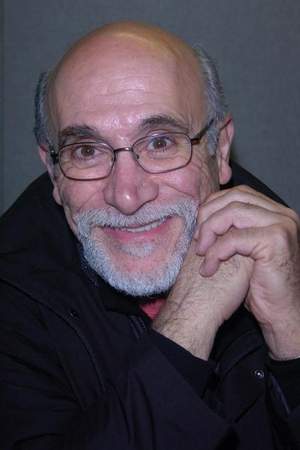 . Tony Amendola is an American actor who is best known for playing the Jaffa masterBra'tac in Stargate SG-1. Amendola is also known for his recurring role as revolutionary leader Edouard Kagame of Liber8 in the television show Continuum. He currently is a minor character on ABC'sOnce Upon a Time as Pinocchio's creator/father, Geppetto.
Read full biography

There are 33 movies of Tony Amendola.

His first feature film was The Curse of La Llorona (2019, as Father Perez). He was 67 when he starred in this movie. Since 2019, he has appeared in 33 feature films. The last one is The Obolus (2009). In this movie, we watched him in the Bridgeman character . 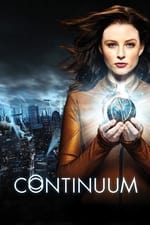 Continuum He was 60 years old

Chicago Hope He was 43 years old

The Mentalist He was 57 years old

When is Amendola's next birthday?

Other facts about Tony Amendola

Tony Amendola Is A Member Of 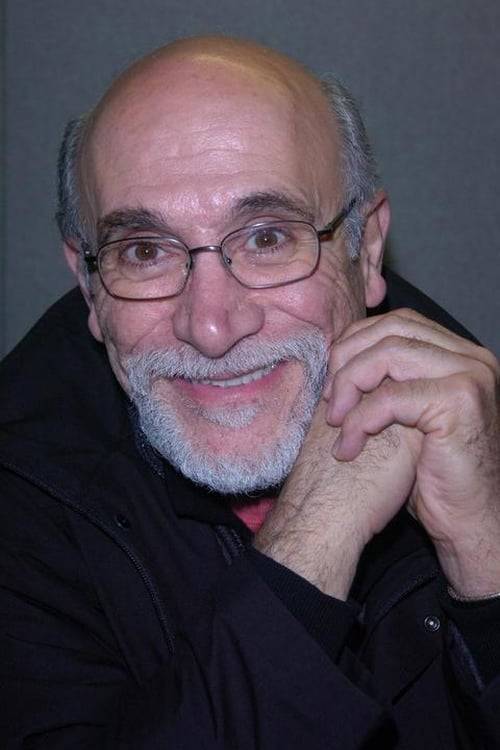