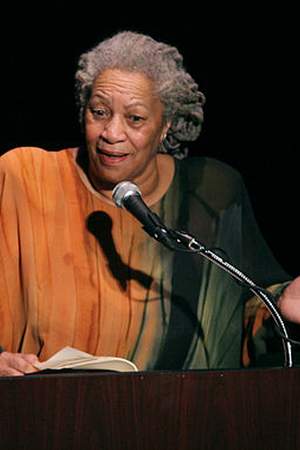 Toni Morrison is an American novelist editor and professor. Her novels are known for their epic themes vivid dialogue and richly detailed characters. Among her best known novels are The Bluest Eye Sula Song of Solomon and Beloved. She also was commissioned to write the libretto for a new opera Margaret Garner first performed in 2005. She won the Pulitzer Prize in 1988 for Beloved and the Nobel Prize in 1993.
Read full biography

There are 4 movies of Toni Morrison.

Her first feature film was Beloved (1998). She was 67 when she starred in this movie. Since 1998, she has appeared in 4 feature films. The last one is Toni Morrison: The Pieces I Am (2019). In this movie, she played the character Herself .

She graduated from Rutgers University, Howard University and Cornell University

She is living in Lorain.

Other facts about Toni Morrison

Toni Morrison Is A Member Of 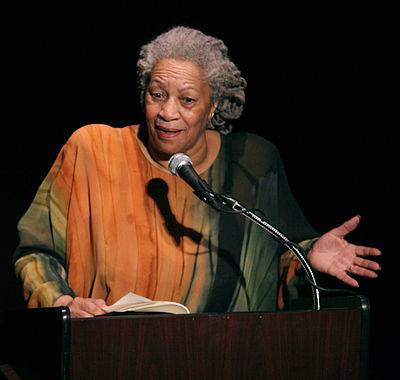