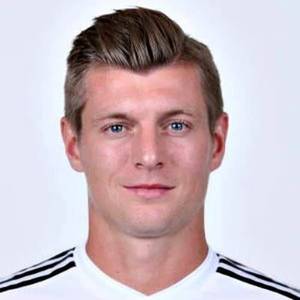 Toni Kroos is a German footballer. He was born on January 04, 1990 (31 years old) in Greifswald, Mecklenburg-Vorpommern.

Toni Kroos is a German footballer who plays as a midfielder for FC Bayern Munich in the German Bundesliga and the Germany national football team. He is the older brother of Werder Bremen midfielder Felix Kroos. He made his full international debut in 2010 and was a member of the German squads which reached the semi-finals of the 2010 FIFA World Cup and Euro 2012.
Read full biography

When Toni born she was 27 years old.

How tall is Toni Kroos?

When is Kroos's next birthday?

Other facts about Toni Kroos

Goldene Henne He was 4 years old 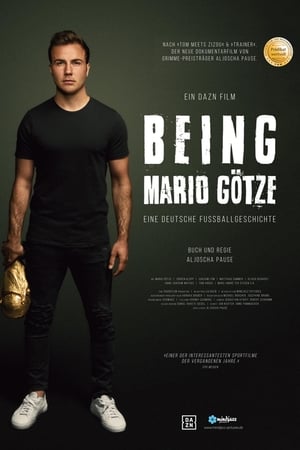 Being Mario Götze - Eine deutsche Fußballgeschichte He was 28 years old

Toni Kroos Is A Member Of 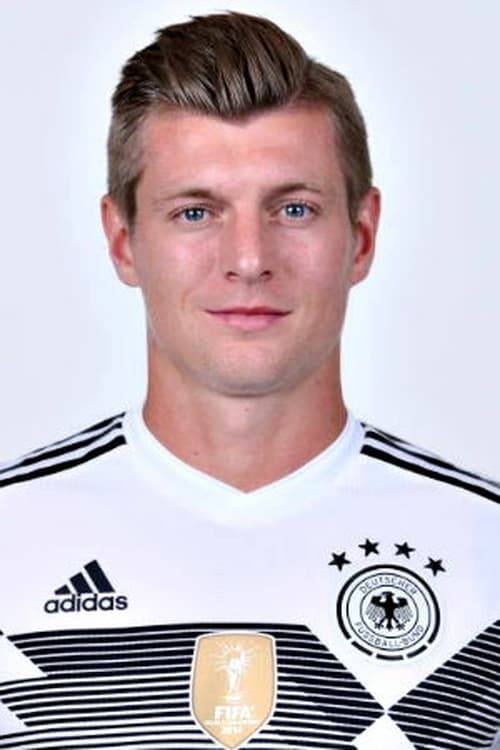