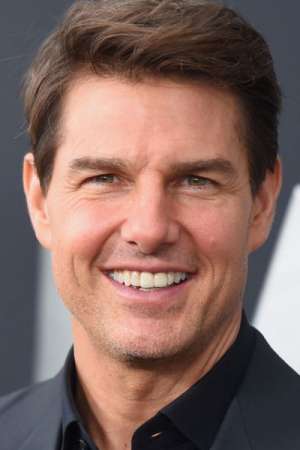 Tom Cruise is an American film actor and producer. He has been nominated for three Academy Awards and has won three Golden Globe Awards. He started his career at age 19 in the 1981 film Endless Love. After portraying supporting roles in Taps and The Outsiders his first leading role was in Risky Business released in August 1983. Cruise became a full-fledged movie star after starring as Maverick in Top Gun.
Read full biography

His mother is Mary Lee Pfeiffer and his father is Thomas Cruise Mapother III.

He has a net worth of 570 million dollars.

There are 104 movies of Tom Cruise.

The One Show He was 44 years old

Intimate Portrait He was 31 years old

When is Cruise's next birthday?

Other facts about Tom Cruise 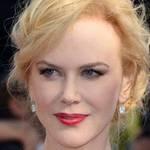 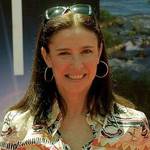 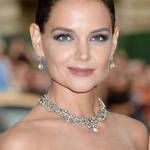 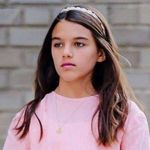 Tom Cruise Is A Member Of 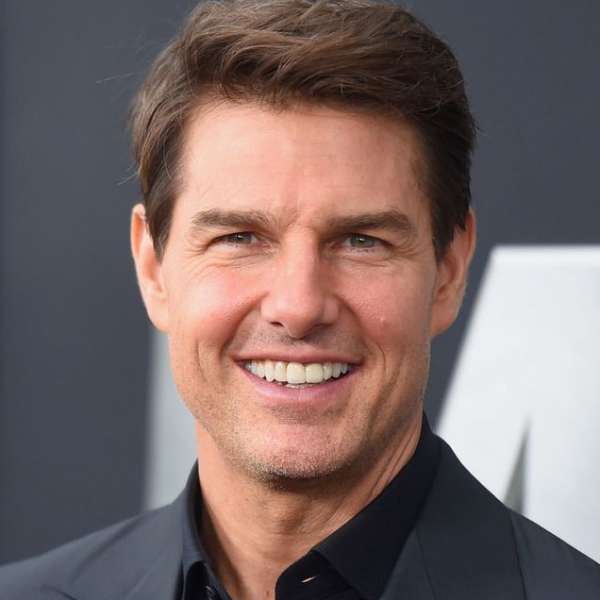