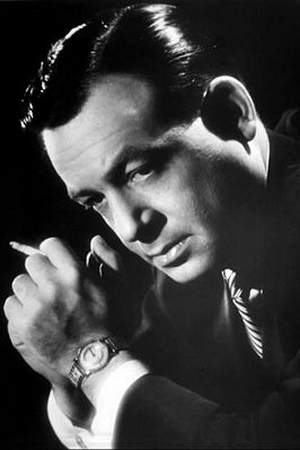 Thomas Edward Tom Bosley was an American actor. Bosley is best known for portraying Howard Cunningham on the long-running ABC sitcom Happy Days and the titular character on the NBC/ABC series Father Dowling Mysteries. He also was featured in a recurring role on Murder She Wrote. He originated the title role of the Pulitzer Prize–winning Broadway musical Fiorello! earning the 1960 Tony Award for Best Performance by a Featured Actor in a Musical.
Read full biography

There are 4 albums of Tom Bosley: 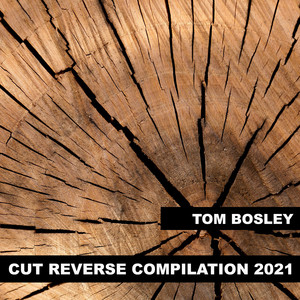 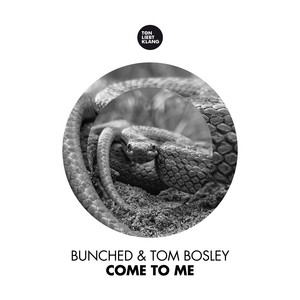 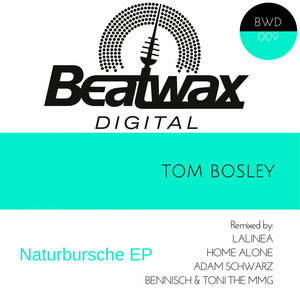 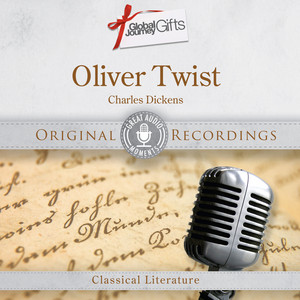 There are 53 movies of Tom Bosley:

Million Dollar Mystery (1987) As Sidney Preston, he was 59 years old 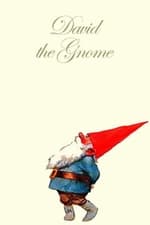 David the Gnome He was 58 years old

Hotel He was 54 years old

Nominated Golden Raspberry Award for Worst Supporting Actor in 1987 , awarded Tony Award for Best Featured Actor in a Musical in 1959 ,

He graduated from DePaul University

He is living in Palm Springs.

Other facts about Tom Bosley

Tom Bosley Is A Member Of 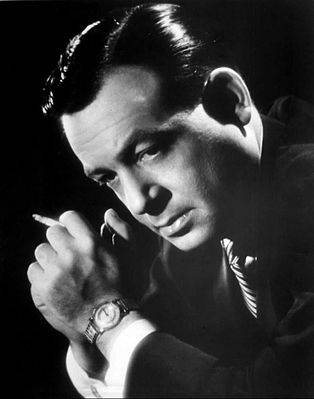