Thomas Matthew Berry was the 14th Governor of South Dakota. Berry a Democrat from Belvidere South Dakota served from 1933 to 1937. He is noted for defeating two incumbent Democratic United States senators in the state Democratic primary and then losing the seat to the Republicans in the general election.
Read full biography

When is Tom Berry's next birthday?

Tom Berry was born on the 23th of April 1879, which was a Wednesday 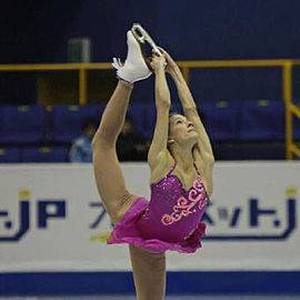 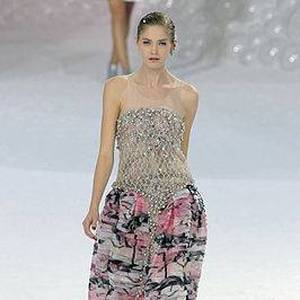 Other facts about Tom Berry