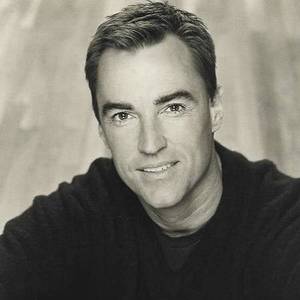 Todd Jensen is an Actor.

Todd Jensen has enjoyed a 30+ year acting career. Todd began his acting studies at prestigious acting institutes located on both east and west coasts of the United States, including the William Esper Studio in New York, the Joanne Baron Studio in Los Angeles, before studying improvisation at The Groundlings. Todd Jensen began his screen career in 1988. Appearing in various feature films Todd's most memorable films are "Thick as Thieves" with Morgan Freeman and Antonio Banderas & Echelon Conspiracy with Ving Rhames and Edward Burns. Entering the... read more

Thick as Thieves (2009) As Commissioner Morelli,

Todd Jensen Is A Member Of 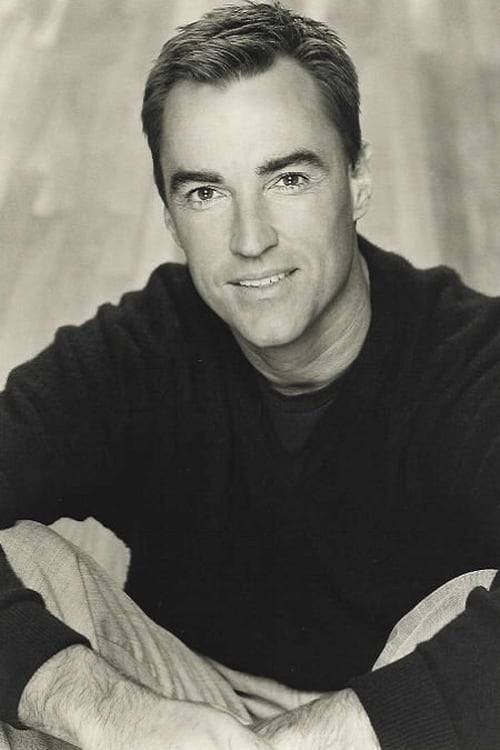