Toby Daniel Moorsom Young FRSA is a British journalist. He is best known as the author of How to Lose Friends and Alienate People the tale of his stint in New York as a contributing editor at Vanity Fair magazine. Young served as a judge in seasons five and six of the television show Top Chef and is the co-founder of the West London Free School. read more 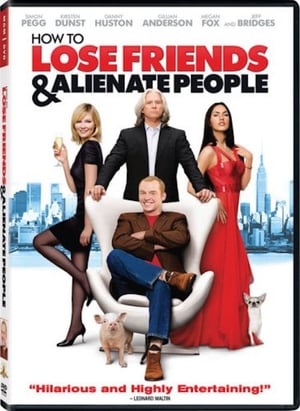 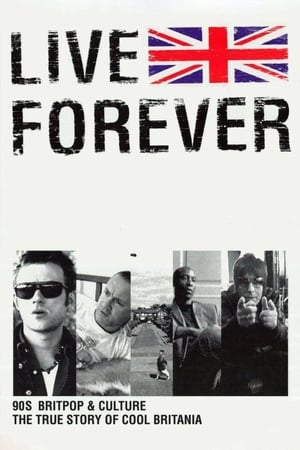 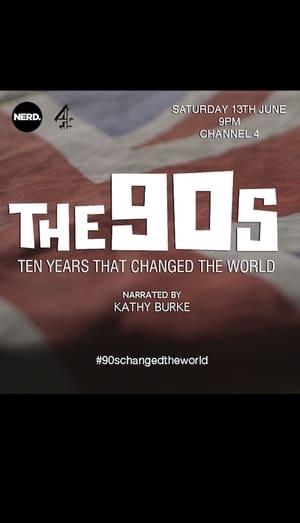