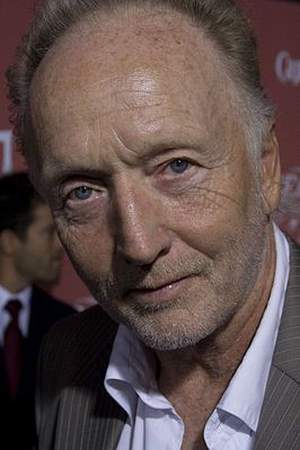 Tobin Bell is an American film and television character actor known for his portrayal of John Kramer/Jigsaw of the Saw film series.
Read full biography

There are 60 movies of Tobin Bell:

The Sopranos He was 56 years old

Seinfeld He was 46 years old 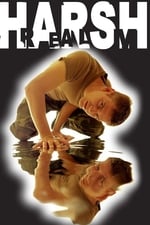 Harsh Realm He was 57 years old

Charmed He was 56 years old

Alias He was 59 years old

He graduated from Montclair State University and Boston University

Other facts about Tobin Bell

Tobin Bell Is A Member Of 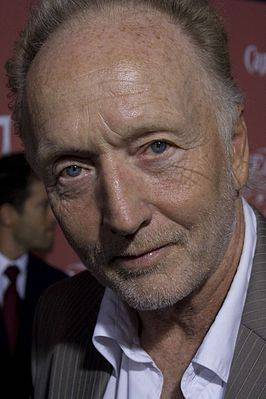