Titi Dwijayati known as Titi DJ is an Indonesian pop singer. She was also one of the judges on Indonesian Idol from season 1 to 5. read more

When her last album Kita released, she was 54 years old. This album 'Kita' contains 8 tracks

Her first album Ku Ingin released 25 years ago, she was 29 years old. There were 8 songs in this album. 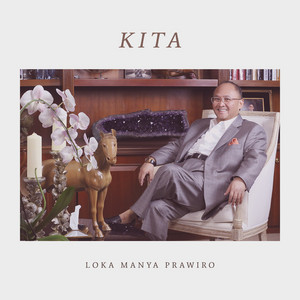 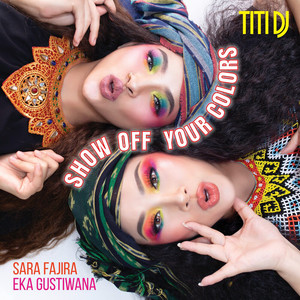 Show Off Your Colors Released 7 months ago 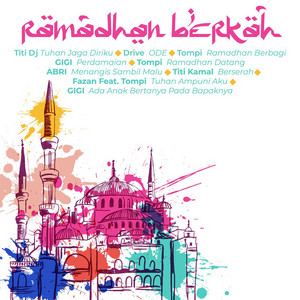 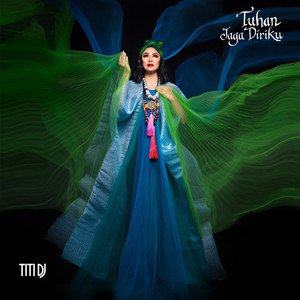 Titi DJ Is A Member Of When is DJ's next birthday?