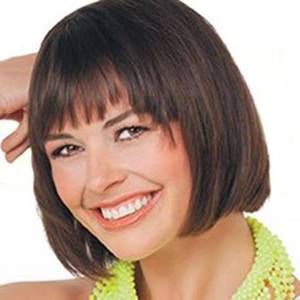 Tinarie Van Wyk-Loots is an actress known for her roles in War of the Worlds and Mojave Phone Booth.
Read full biography

When is Wyk-Loots's next birthday?

Her first feature film was Zulu (2013, as Claire Fletcher). She was 32 when she starred in this movie. Since 2013, she has appeared in 9 feature films. The last one is Hansie (2008). In this movie, she played the character Hester (Cronjé) Parsons . 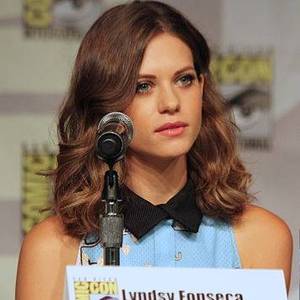 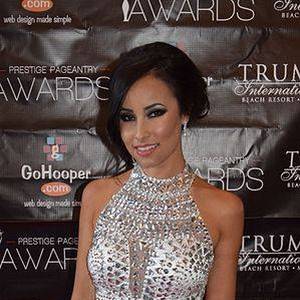 The Poseidon Adventure (2005) As Aimee Becher-Anderson , she was 24 years old 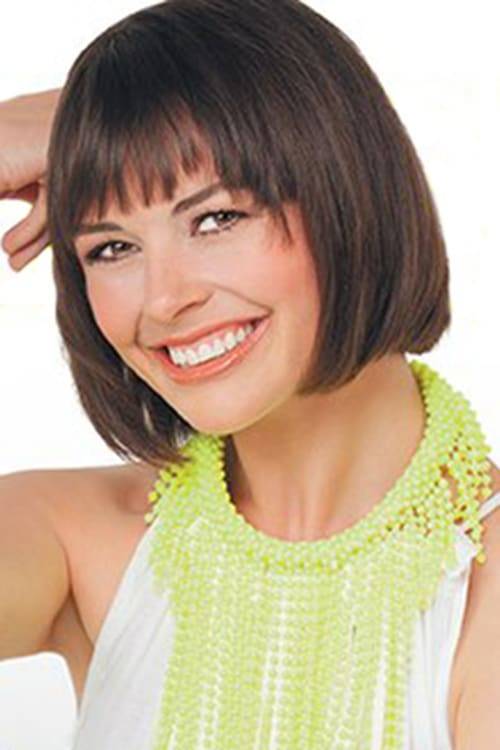