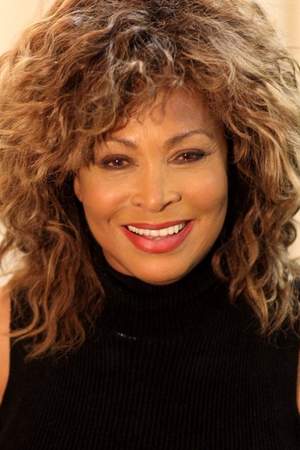 Anna Mae Bullock known by her stage name Tina Turner is a singer dancer actress and author whose career has spanned more than half a century earning her widespread recognition and numerous awards. Born and raised in the American South she is now a Swiss citizen. She began her musical career in the mid-1950s as a featured singer with Ike Turner's Kings of Rhythm first recording in 1958 under the name Little Ann.
Read full biography

There are 365 albums of Tina Turner: 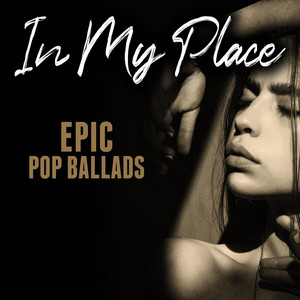 In My Place - Epic Pop Ballads 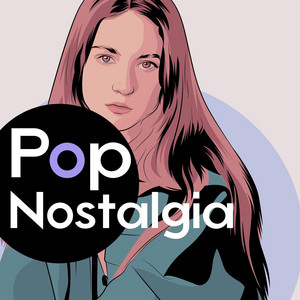 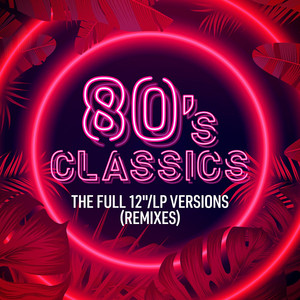 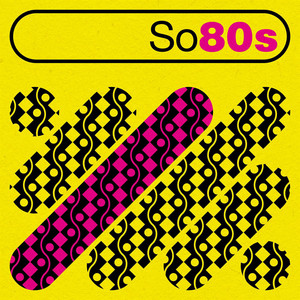 Her first album Acid Queen released 46 years ago, she was 35 years old when this album released. There were 10 songs in this album.

There are 26 movies of Tina Turner:

Mad Max Beyond Thunderdome (1985) As Aunty Entity, she was 45 years old

Her first feature film was Mad Max Beyond Thunderdome (1985, as Aunty Entity). She was 45 when she starred in this movie. Since 1985, she has appeared in 26 feature films. The last one is Tina Turner: Simply the Best (2018). In this movie, she played the character Self .

The Late, Late Breakfast Show She was 42 years old

LIVE with Kelly and Ryan She was 43 years old

The View She was 57 years old

The Early Show She was 59 years old

The Sonny & Cher Show She was 36 years old

She graduated from Sumner High School

She is living in Küsnacht.

Other facts about Tina Turner 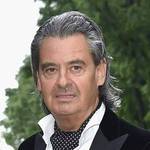 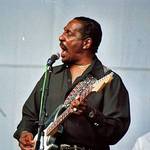 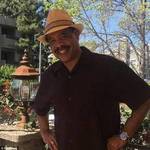 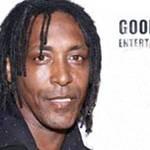 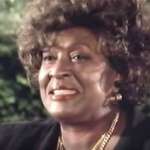 Tina Turner Is A Member Of 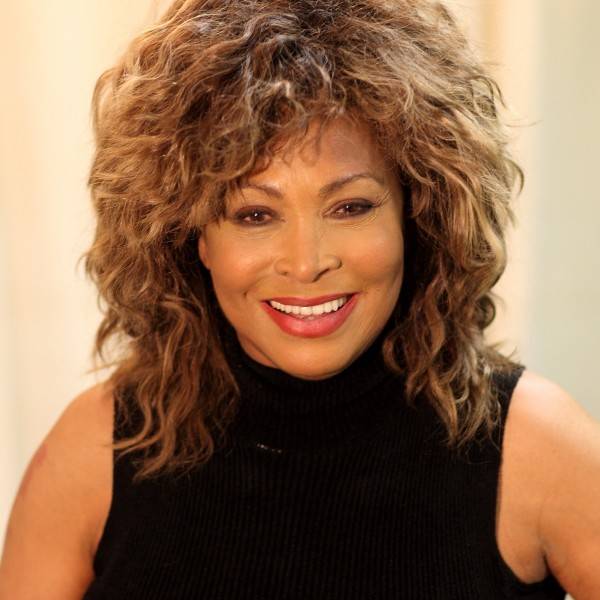