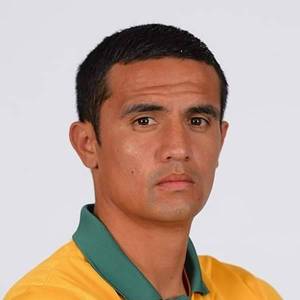 Tim Cahill is a footballer from Australia. He was born on December 06, 1979 (41 years old) in Sydney, New South Wales as Timothy Filiga Cahill. His nickname is Cahill Tim.

Timothy Filiga Tim Cahill is an Australian football player who is the all-time top scorer for the Australian national football team. Cahill currently plays for American Major League Soccer club New York Red Bulls. Prior to joining New York he played his club football in England for Millwall and then Everton. Cahill plays as an attacking midfielder but has also played as a forward on several occasions. read more

How tall is Tim Cahill?

Tim Cahill Is A Member Of

When is Cahill's next birthday?

His real name:
Birth name of Tim Cahill is Timothy Filiga Cahill
There are no comments yet. 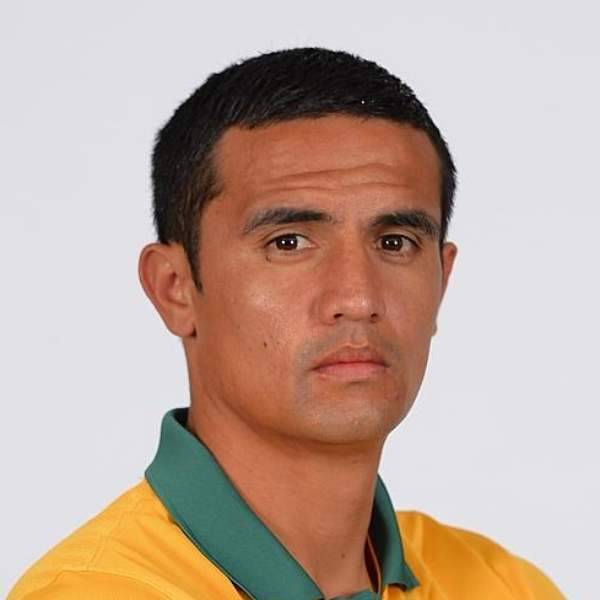