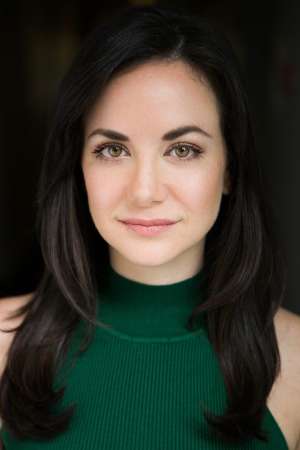 Tiffany Montgomery, known professionally as Ryan Starr, is a singer who finished seventh on the first season of American Idol. She went on to release a successful single on iTunes and participated in a handful of other television programs, modeling campaigns, and worldwide music tours.
Read full biography

There are 5 movies of Tiffany Montgomery.

Her first feature film was Trapped By My Sugar Daddy (2022, as Sarah Bragg). She was 28 when she starred in this movie. Since 2022, she has appeared in 5 feature films. The last one is Punishment (2019). In this movie, she played the character The Keymaster's Wife .

Other facts about Tiffany Montgomery 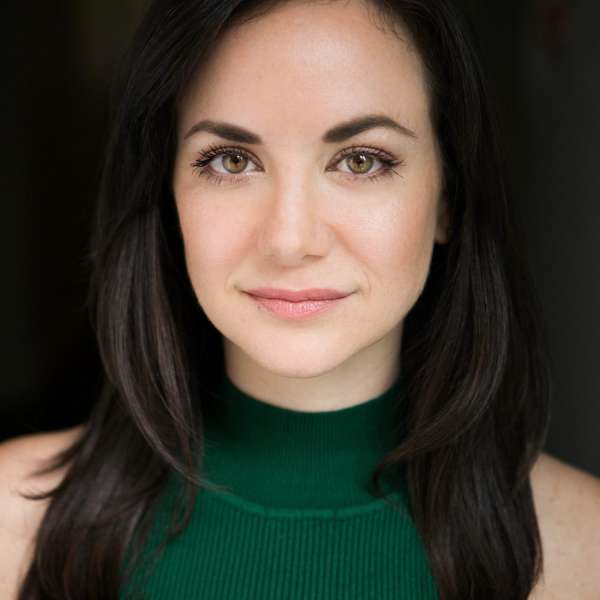