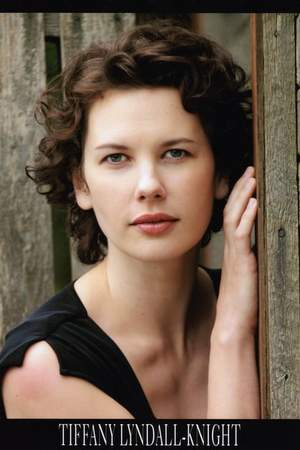 Canadian-born and Australian-bred, Tiffany Lyndall Knight is at home on both stage and screen. Nominated for four Jessie Theatre Richardson awards, her theatre credits span eight seasons with Vancouver's Bard on the Beach Shakespeare Festival. Highlights include "Ariel" in "The Tempest", "Olivia" in "Twelfth Night", "Helena" in "A Midsummer Night's Dream" and "Regan" in "King Lear". A graduate of Toronto's acclaimed George Brown Theatre School, Tiffany has taught and created theatre with young people throughout her career. She has developed progra...
Read full biography

There are 7 movies of Tiffany Lyndall-Knight.

Stargate SG-1 She was 24 years old

Dark Angel She was 27 years old

Stargate SG-1 She was 24 years old

Supernatural She was 32 years old

When is Lyndall-Knight's next birthday?

Other facts about Tiffany Lyndall-Knight 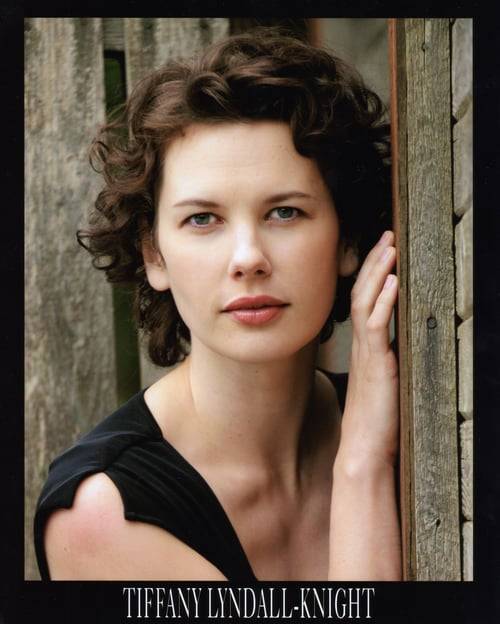