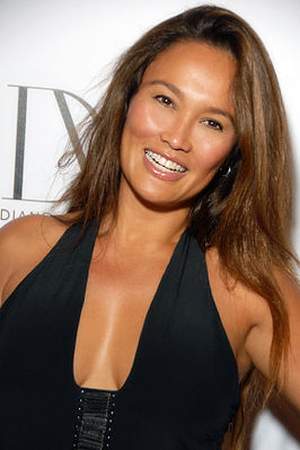 Tia Carrere is an American actress model voice artist and singer who obtained her first big break as a regular on the daytime soap opera General Hospital. She played Cassandra Wong in the feature films Wayne's World and Wayne's World 2 Nani in Lilo & Stitch its sequel films and Lilo & Stitch: The Series Queen Tyr'ahnee in Duck Dodgers and Sydney Fox in the syndicated television series Relic Hunter.
Read full biography

There are 3 albums of Tia Carrere.

Her first album 夜的擁抱 Huana ke Aloha released 11 years ago, she was 44 years old when this album released. There were 15 songs in this album. 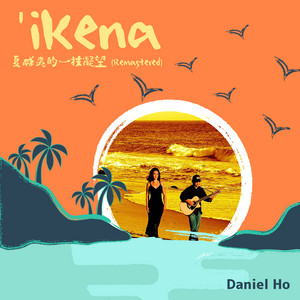 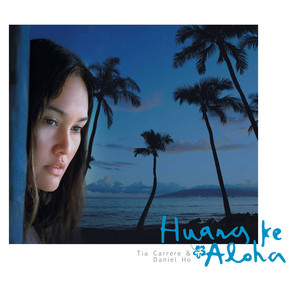 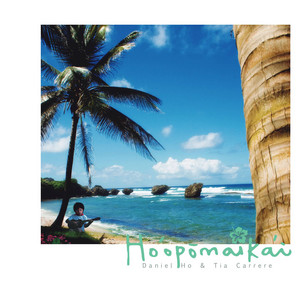 There are 54 movies of Tia Carrere.

CSI: Miami She was 35 years old 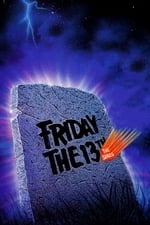 Friday the 13th: The Series She was 20 years old

Tales from the Crypt She was 22 years old 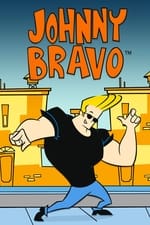 Johnny Bravo She was 30 years old

She graduated from Sacred Hearts Academy

When is Carrere's next birthday?

Other facts about Tia Carrere

Tia Carrere Is A Member Of 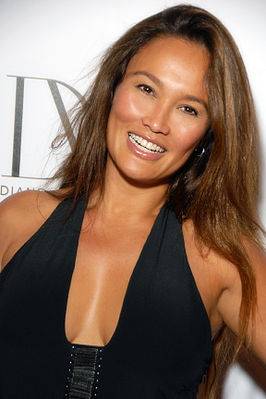