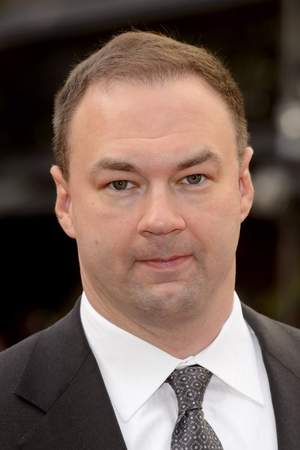 There are 55 movies of Thomas Tull.

The Dark Knight Rises (2012) As Gotham Rogues Owner (uncredited), he was 42 years old

He graduated from Hamilton College

When is Tull's next birthday?

Other facts about Thomas Tull

Thomas Tull Is A Member Of 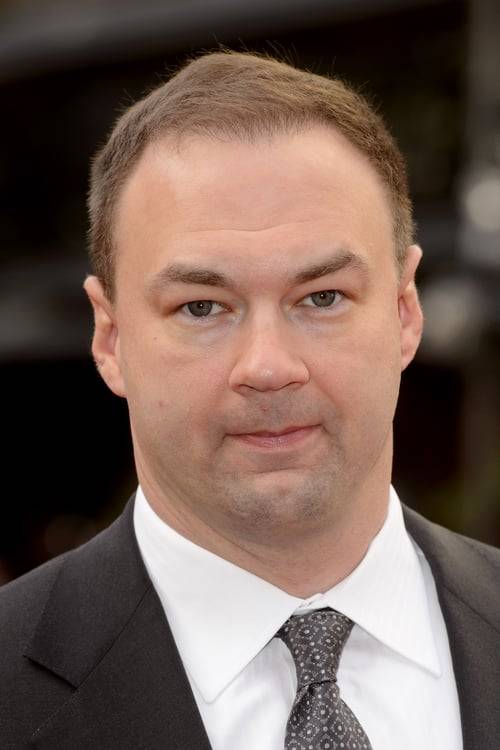