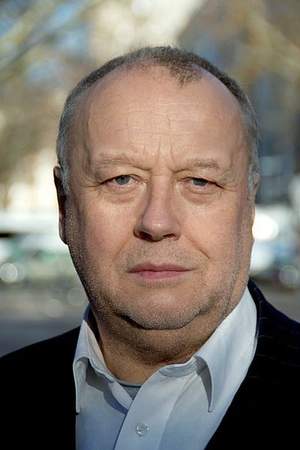 There are 79 movies of Thomas Thieme.

His first feature film was Downfall (2004, as Martin Bormann). He was 55 when he starred in this movie. Since 2004, he has appeared in 79 feature films. The last one is The Nameless Day (2017). In this movie, we watched him in the Jakob Franck character .

Tod einer Brieftaube (2012) As Gerhard Mühlfellner, he was 63 years old

Im Fadenkreuz He was 51 years old

Scene of the Crime He was 22 years old 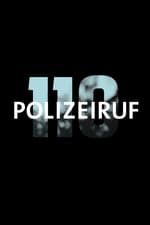 Scene of the Crime He was 22 years old 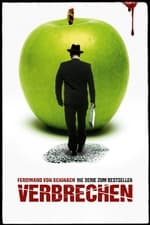 Crime Stories He was 64 years old

When is Thieme's next birthday?

Other facts about Thomas Thieme

Thomas Thieme Is A Member Of