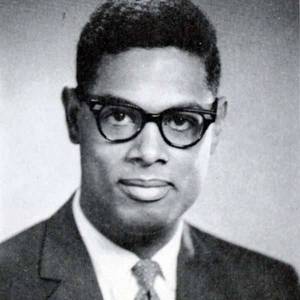 Thomas Sowell is an American economist. He was born on June 30, 1930 (91 years old) in Gastonia, North Carolina.

Thomas Sowell is an American economist social theorist political philosopher and author. He is currently Senior Fellow at the Hoover Institution Stanford University. Sowell was born in North Carolina but grew up in Harlem New York. He dropped out of high school and served in the United States Marine Corps during the Korean War. He received a bachelor's degree from Harvard University in 1958 and a master's degree from Columbia University in 1959.
Read full biography

When is Sowell's next birthday?

His first feature film was Runaway Slave (2012, as Himself). He was 81 when he starred in this movie. Since 2012, he has appeared in 2 feature films. The last one is Walter Williams: Suffer No Fools (2014). In this movie, we watched him as himself .

Other facts about Thomas Sowell

Thomas Sowell Is A Member Of 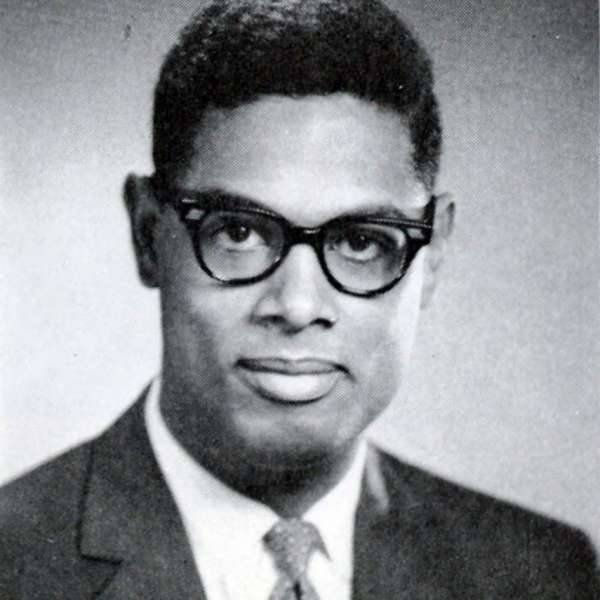