Thomas Langmann is a 50 years old French film producer actor from Paris. He was born on May 24, 1971 in Paris. 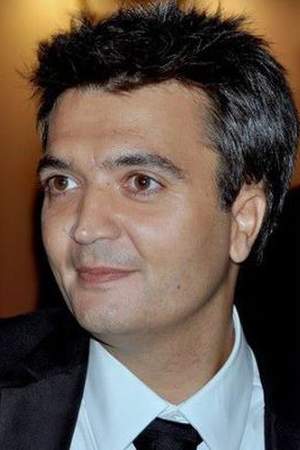 Thomas Langmann is a French film producer and actor known for producing The Artist for which he received an Academy Award for Best Picture as producer in 2012. Langmann was born in Paris France the son of Anne-Marie Rassam and film director Claude Berri. His uncle was the late producer Jean-Pierre Rassam and his brother was the late French actor Julien Rassam.
Read full biography There are 27 movies of Thomas Langmann. 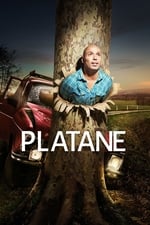 Platane He was 40 years old

When is Langmann's next birthday?

Other facts about Thomas Langmann Thomas Langmann Is A Member Of 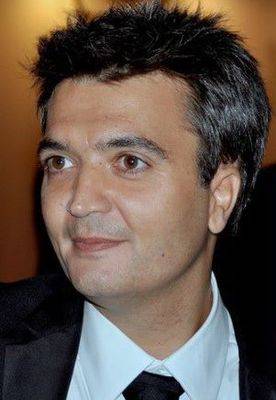