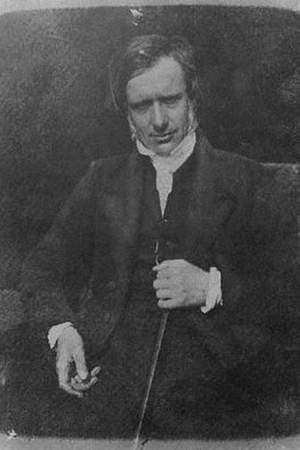 Thomas Guthrie D. D. was a Scottish divine and philanthropist born at Brechin in Angus. He was one of the most popular preachers of his day in Scotland and was associated with many forms of philanthropy—especially temperance and Ragged Schools of which he was a founder.
Read full biography

He had three children, Alexander , David and Annie .

There is 1 movie of Thomas Guthrie.

He graduated from University Of Edinburgh

Other facts about Thomas Guthrie

Thomas Guthrie Is A Member Of 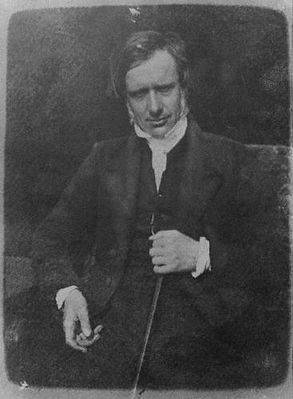