Thomas Gottschalk is a 72 years old German TV host from Bamberg. He was born on May 18, 1950 in Bamberg as Thomas Johannes Gottschalk. 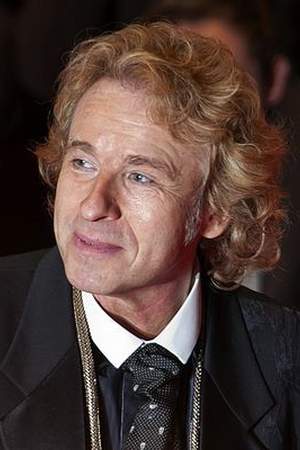 Thomas Johannes Gottschalk is a German radio and television host entertainer and actor. He is best known for hosting the popular show Wetten dass.. ? which he led to a huge success in Germany Austria Switzerland and South Tyrol until 2011. Since 1991 he is also the testimonial personality in television advertisements for Haribo confectionary.
Read full biography

There are 32 movies of Thomas Gottschalk.

His first feature film was Zookeeper (2011, as Fashiondesigner). He was 61 when he starred in this movie. Since 2011, he has appeared in 32 feature films. The last one is Gottschalk meets Petersen (2005). In this movie, we watched him in the Moderator character .

Piratensender Powerplay (1982) As Thommy, he was 31 years old

Schmidt & Pocher He was 57 years old 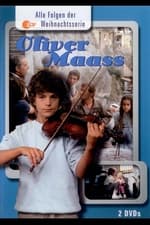 Oliver Maass He was 35 years old

Stars in der Manege He was 8 years old

Am laufenden Band He was 23 years old 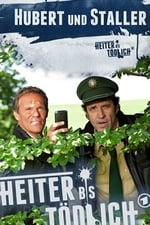 Hubert & Staller He was 61 years old

He graduated from Ludwig Maximilian University Of Munich

When is Gottschalk's next birthday?

Other facts about Thomas Gottschalk

Thomas Gottschalk Is A Member Of 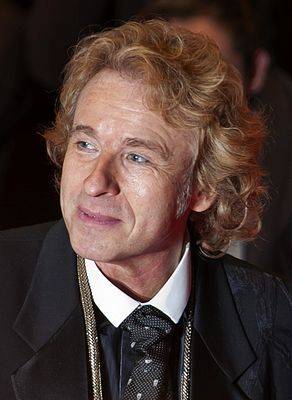